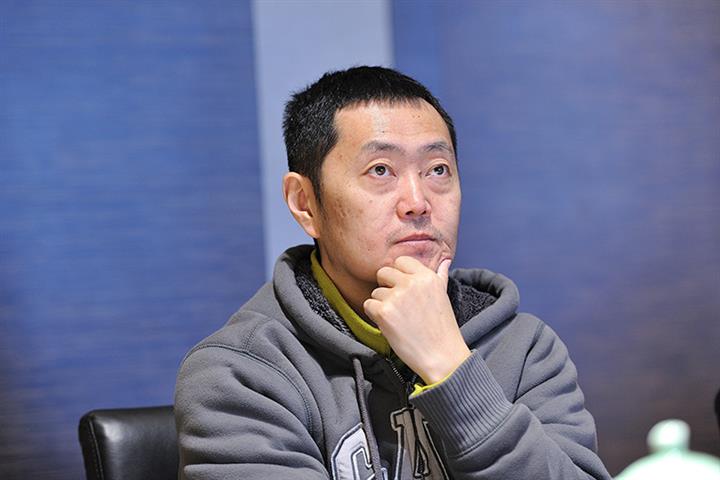 (Yicai Global) May 20 -- Shares of KE Holdings, the Chinese company behind leading online real estate agency Beike Zhaofang, plunged in pre-market trading in New York after the firm announced the death of its 50-year-old founder.

KE Holdings [NYSE:BEKE] tumbled more than 10 percent before the market is scheduled to open today. It was down 8.8 percent at USD45.83 a share as of 8.20 a.m. local time. The stock ended yesterday little changed at USD50.26.

Zuo Hui, who died today after his illness worsened unexpectedly, was also the Beijing-based company’s chairman and largest shareholder. KE’s board will make arrangements for corporate governance and make an announcement within two weeks, the firm said in a statement.

“We are very saddened by the passing of Mr. Zuo and extend our deepest sympathies to Mr. Zuo's family,” Chief Executive Peng Yongdong said. “Mr. Zuo was our visionary founder and leader, and a leading figure in China's housing transactions and services industry.”

Born in 1971, Zuo set up the real estate brokerage Lianjia in 2001, which subsequently grew into China’s biggest property agency and changed its name to Beike. The company has many housing services units including Lianjia and Ziroom.

With a net worth of USD15.5 billion, he ranked joint 128th on the Forbes World Billionaires List released in April. He was also the richest person in China's real estate sector, with assets of CNY222.03 billion (USD34.55 billion).

According to public information, Zuo owned 38.8 percent and 81.1 percent of the company’s voting rights at the end of February. Tencent Holdings and Hillhouse Capital hold 11.6 percent and 5 percent, respectively.