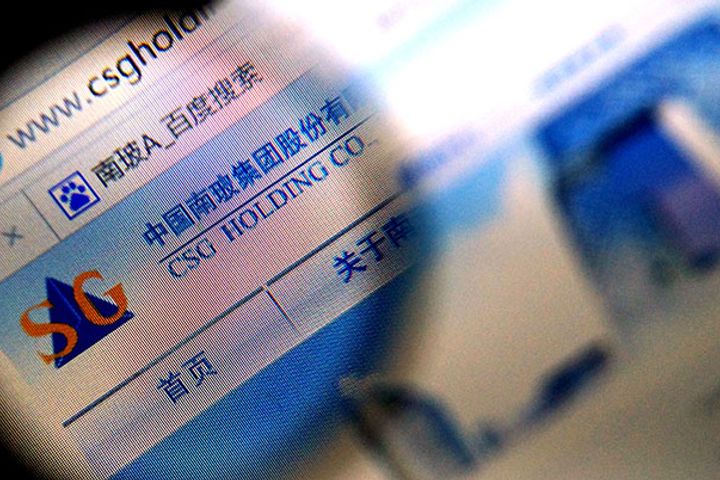 (Yicai Global) Jan. 28 -- Police in the Chinese city of Shenzhen have filed a case against several former senior executives of CSG Holding for abuse of office, fraud, diversion of funds, and injury to the interests of the company.

The charges are provisional since the case is still under investigation, the locally based company said in a statement on Jan. 25.

The defendants face sentences of up to three years imprisonment -- or even seven if a court deems their conduct sufficiently harmful to the interests of CSG Holding, a Shenzhen-listed major glass and solar power company -- and fines.

Yichang, the second-largest city in China's central Hubei province, signed three deals with CSG from 2012 to mid-2013, qualifying it for special government funds of CNY171 million (USD25.4 million) from the city's Hi-Tech Industry Development Zone as an award for introducing talent into town, the company's annual report for 2017 shows.

The subsidiary then transferred them to Yichang Hongtai Properties from Feb. 21 to April 28, 2014. This company is unaffiliated with CSG Holding, which failed to include or disclose these funds in its financial reports for that year.

These eight are thus beneficiaries of Yichang Hongtai Properties under Chinese law. They also served as directors, supervisors and senior executives of CSG Holding.

Appointed CSG's president in 2007, Zeng ran the company until Nov. 15, 2016, during which time Wu, Ding and Luo served as the company's director and chief executive officer, secretary of the board and chief financial officer, respectively, with Zhang Fan, Zhang Baizhong, Li and Ke its vice presidents.