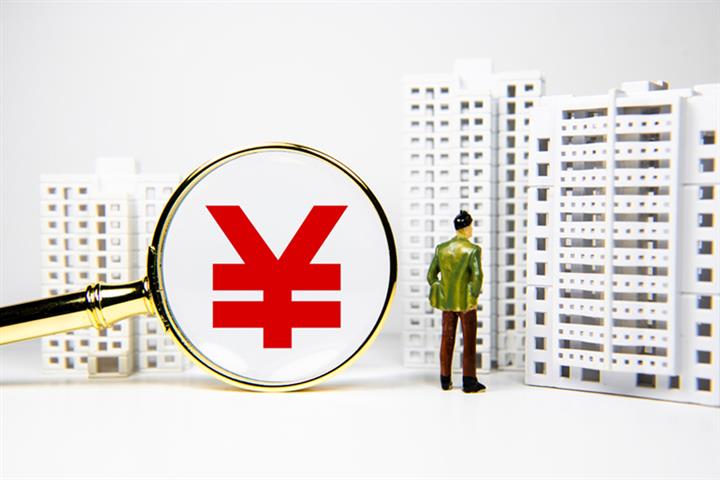 Prices rose by 0.7 percent in Beijing, Shanghai, Guangzhou, and Shenzhen, according to data that the National Bureau of Statistics released today. In April, homes cost 0.2 percent more than in March. The annual increase was 2.9 percent in May, unchanged from a month earlier.

Meanwhile, pre-owned homes cost 1.1 percent more in these cities than in April. That was a similar increase from a month earlier. Annually, the price hike was 4.1 percent, widening 1.1 percent from a month ago.

In 31 second-tier cities, prices of new homes climbed 0.6 percent from a month earlier, as the pace of rising edged up by 0.1 percent from the month before. Prices widened 5.4 percent from a year ago.

Secondhand housing became 0.4 percent more costly in those 31 cities when compared to April, following a similar trend from a month before that. Annually, prices rose 2 percent.