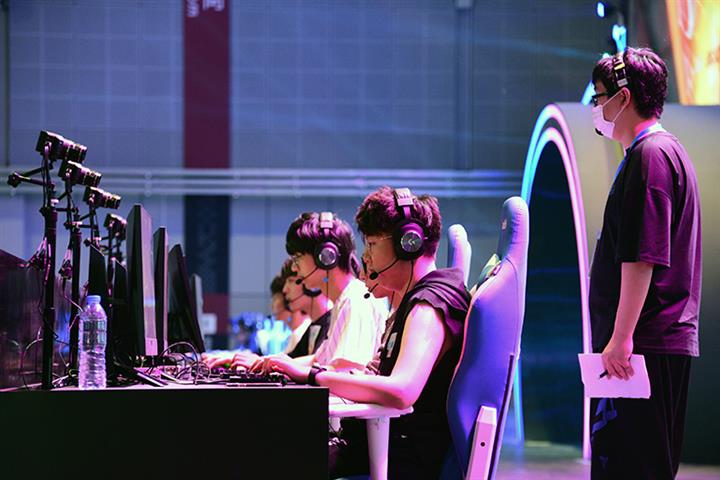 Two other investors, Tianfu CCI Investment and newspaper publisher and online game developer B-Ray Media, are based in Chengdu.

While exact investment amounts were not given, B-Ray Media, which is owned by the Chengdu government, had said earlier it planned to invest CNY50 million (USD7.7 million) in the first round of financing for a 6 percent stake. This gives Bilibili E-Sports a valuation of CNY830 million (USD128.3 million).

Bilibili E-Sports, formed in 2018, has the China live-streaming rights for three major global e-tournaments, namely League of Legends, Overwatch and PlayerUnknown’s BattleGrounds. It is rumored to have paid as much as CNY800 million (USD124 million) to US developer Riot Games in August last year for three-year broadcasting rights of all LOL games.

Bilibili Gaming is a LOL team set up by Shanghai-based Bilibili in December 2017 when it took over the I May LOL roster.