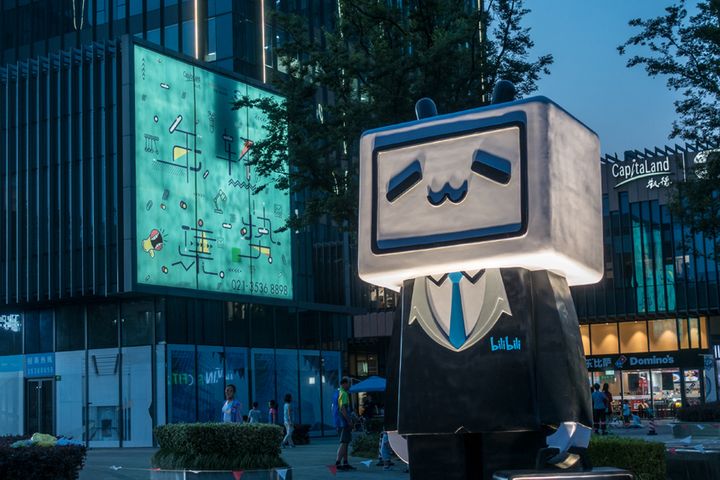 Gaming income stood at CNY870 million (USD126.5 million) in the three months ended March 31, the Shanghai-based company said in an earnings report today. The business accounted for 64 percent of the Tencent-backed firm's total revenue in the period.

"The increase was primarily due to the increasing popularity of mobile game Fate/Grand Order ('FGO'), particularly with the major content update Chapter 2.0, which was revealed in early February 2019," the company said in a statement.

Developing games based on Japanese anime and comics will remain the focus of Bilibili's business for the next two years, said Chairman and Chief Executive Chen Rui. The company is the exclusive agent for 30 games and has hundreds of jointly operated offerings in reserve, he added.

Bilibili and Next Studios, a unit of Shenzhen-based Tencent Holdings, the world's largest gaming company, jointly released an auditory detective game called Unheard on digital distribution platform Steam in March. It sold 150,000 copies within a week of its release, ranking second on the bestseller list in China.

Total revenue at Bilibili jumped 58 percent to CNY1.4 billion (USD199 million), while Bilibili's net loss more than tripled to CNY195.6 million due to higher costs as sales and marketing expenses doubled to CNY181.5 million and the cost of revenues soared 81 percent to CNY1.2 billion. For the second quarter, Bilibili said it expects net revenues of CNY1.45 billion to CNY1.49 billion.

"With an increasing number of talented content creators producing diverse, high quality content, along with our expanding live-broadcasting and comics offerings, we are attracting more users to our platform and gaining substantial traction," Rui said.

Founded in 2009, Bilibili went public in New York in March 2018, raising USD483 million. Its shares have gained more than 40 percent since then.