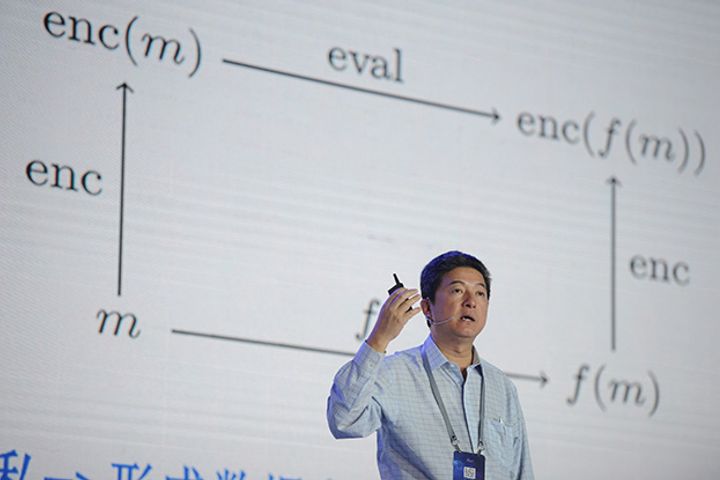 (Yicai Global) May 29 -- The combination of blockchain and artificial intelligence will have a profound impact on humans, who gain little rewards or protection when sharing their personal data, according to a prominent Chinese-born American physicist and venture capital investor.

Personal data often finds its way to central platforms and that information is not adequately protected, Zhang Shoucheng, a member of the United States National Academy of Sciences, said yesterday at the 2018 Global Blockchain Technology Development Forum in Guiyang, the provincial capital of Guizhou in China's southwest.

Zhang believes that blockchain and AI can be used to better secure data and offer rewards for those who share their information. Blockchain, a digital ledger which holds public records of transactions, can track who supplies what data while AI can learn from the information supplied, he said.

There was little interest in blockchain technology in 2015, but more and more venture capital firms, including Zhang's California-based Danhua Capital, are banking on the technology proving a success worldwide due to its broad range of applications, such as tracking deliveries, tracing food origins and even tackling voter and landlord fraud.

The data market will inevitably promote the development of blockchain, Zhang continued. It was previously only possible to exchange information, but now it is possible to trade value, making the blockchain sector ten times more developed than the internet, he added.