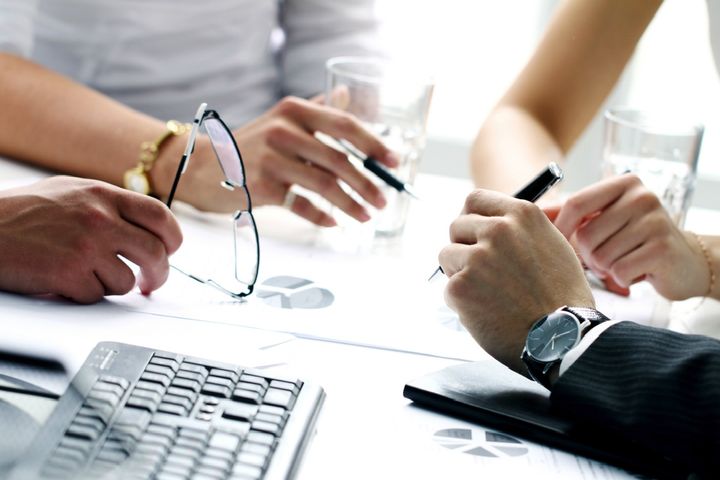 Although the market and developers pin their hope on blockchain technology and consider it to be a revolutionary new-generation internet tool, existing public blockchains on the market can hardly support large-scale commercialization, due to limitations in performance, security, and compatibility, Ma said.

A gap exists between the technological level of existing blockchain products and the level actual commercialization demands, said Ma. For companies such as Hoopox that engage in the research and development of underlying technologies, the current situation provides ample room for growth, said Ma.

Grid can allow third parties to deploy decentralized applications on its platform. To address the inadequacies of existing public blockchain systems in performance and resource isolation. Grid proposes a solution with one main chain and several side chains and parallel computing and cloud services. Hoopox products are not yet being developed, Ma said. The company expects its main chain will be released in half a year. Hoopox will first try to develop industrial applications on the basis of its test network and system.