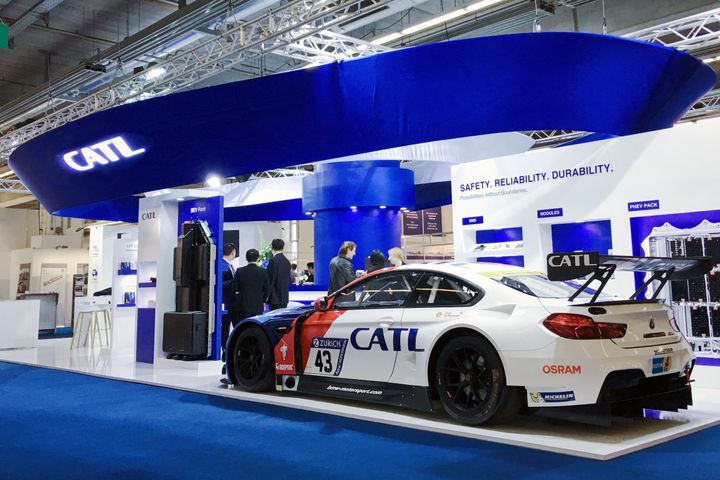 (Yicai Global) July 17 -- The world's second-largest battery maker Contemporary Amperex Technology has penned a deal that could be worth over CNY6 billion (USD897 million) with BMW's China joint venture.

BMW Brilliance Automotive agreed to pay nearly CNY2.9 billion up front for CATL power cells and buy a production line for CNY815 million (USD122 million), the Fujian province-based battery maker said in a statement today. The pact also grants BMW Brilliance the right to buy almost CNY2.9 billion in CATL equity next time the firm raises funds in or outside of China.

Overcapacity has surrounded China's power cell industry over recent years as battery makers sought to capitalize on the rise of electric vehicles, which sell more in China than anywhere else in the world. The problem has also struck at CATL, the country's largest manufacturer, and it is striving to team up with carmakers and clients through equity partnerships.