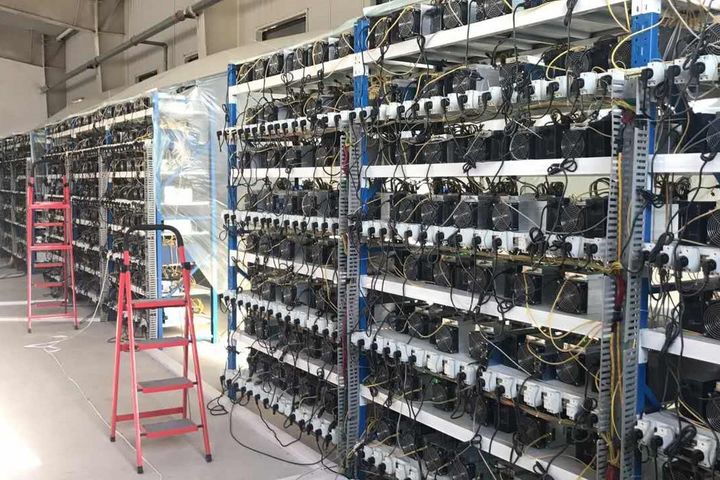 A leading government work group that polices China's internet for financial risks has issued a circular directing local governments to adopt targeted measures on electricity prices, land, taxation, and environmental protection to actively steer bitcoin mining enterprises' orderly retreat from the market and report to the group their progress in so doing by Jan. 10, undisclosed inside sources told Yicai Global yesterday.

The memorandum did not, however, elaborate a timetable for these actors to wind up their e-ledgers, but merely required progress reports by the 10th day of each month.

The directive also attached an itemized summary of the breakdown of one mining outfit's operating expenses, in which power consumption appeared as the main entry, along with discounted land prices or rents, and power costs, thus showing electricity bills and consumption as the key target for current bitcoin regulation. Mining virtual currencies employs block chain technology to create a peer-to-peer closed computer accounting system on a decentralized network to record bitcoin transactions on individual 'mining rigs.' The electricity each set-up uses is one of its chief costs.