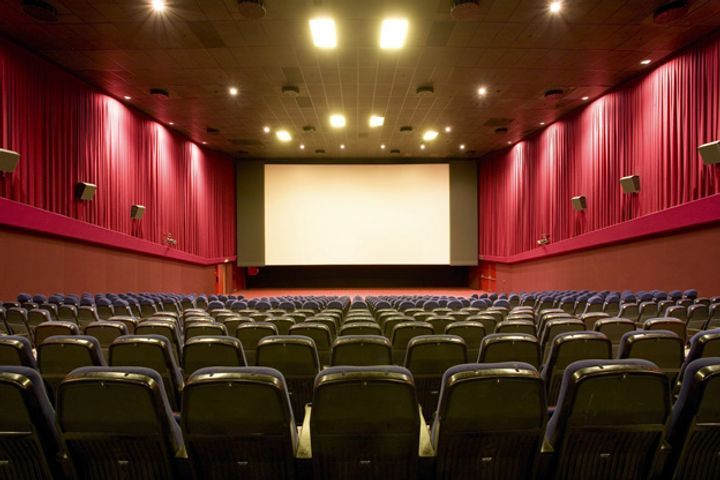 The science fiction disaster film The Wandering Earth, which earned CNY203 million (USD30 million) on day one to come in fourth, scored highest on Maoyan's rating system among films appearing during the peak Chinese Spring Festival.

Other entries on the list include kids' cartoons Bonnie Bears: Blast Into The Past and Peppa Celebrates Chinese New Year, which appropriately premiered in the Year of the Pig of the country's 12-animal zodiac.