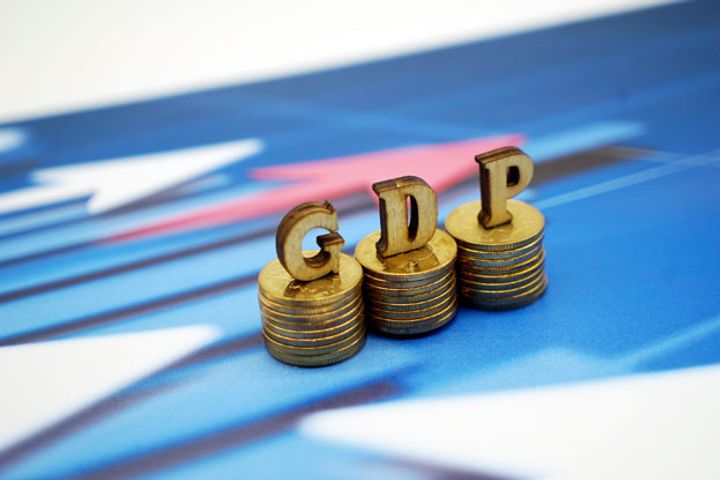 Public sector growth's share of the regional GDP dropped 69.3 percent last year compared with 1978, while that of the non-public sector rose by that amount, per data the provincial statistics bureau recently issued.

The value added from the private sector in the province was CNY3.4 trillion (USD495 billion) last year, making up 65.4 percent of GDP. The share of individual and private business in GDP rose to 61 percent last year from 5.7 percent in 1978.

Zhejiang had few heavy industries and large projects in the era of the planned economy because, like its neighboring Fujian province, it lies at the frontline of coastal defense and had a weak economic foundation as it has more mountainous than level land.

The advantages of Zhejiang's traditional entrepreneurial spirit soon manifested themselves, however, after China's reform and opening up. The province now has the most developed private economy, best county economy and the smallest gap between urban and rural areas in China, Prof. Ding Changfa, from Xiamen University's faculty of Economics, told Yicai Global.

Active private sector investment plays an important part in each field of Zhejiang's economy. Private investment was CNY1.8 trillion last year, nearly eight times more than in 2003 and with a 17 percent per-year increase on average. Its share in fixed-asset investment climbed to 58 percent last year from 49 percent in 2003. It thus surpassed state-owned and other investment to become the major force driving investment growth, per a Zhejiang Provincial Bureau of Statistics analysis.

The private sphere has also become a milch cow for provincial tax revenue, with 56 percent of it drawn from the private sector last year, 54 percent from sole proprietorships and other private businesses, a one-quarter increase on 2002.

The private sector has also become the main force driving exports, which were CNY 1.5 trillion (USD216 billion) in the sector last year, making up 77 percent of the province's exports, an almost one-half increase from 2002. Non-state companies are thus pivotal in Zhejiang's foreign economy.

The comprehensive strength of the province's private companies also ranks at the top nationwide. Zhejiang has 93 firms among the top 500 Chinese private firms ranked this year and has not budged from first place for 20 straight years.

Last year, 96 domestic and foreign companies in Zhejiang listed, and these public firms had 337 mergers and acquisitions. The province had 415 traded companies late last year, ranking second only to Guangdong province.

Of these, 138 listed on the small and medium enterprise board, making up 15 percent of the national total, while 80 floated their share offers on the growth enterprise market, accounting for 11 percent.