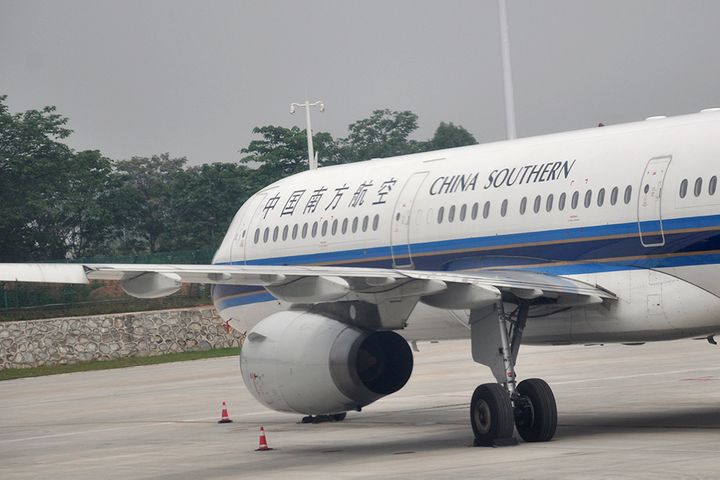 (Yicai Global) Dec. 18 -- British Airways and China Southern Airlines, China's biggest carrier, have agreed to start code sharing on all their direct flights between China and the United Kingdom to improve customer service and offer more perks to frequent flyers.

The joint operation will allow BA to sell tickets under its own flight number for China Southern-operated journeys from London to Guangzhou, Wunan, Sanya and Zhengzhou to BA on Jan. 2, and give China Southern access to BA-run flights from London to Beijing and Shanghai, Beijing News reported.

Both carriers hope to offer more frequent flights between the two countries and at more reasonable prices, the report added, saying they will also share lounges for first- and business-class travelers and collaborate on a series of moves at Beijing's new Daxing International Airport, which opened in September.

Guangzhou-based China Southern transports more passengers than any other airline in the country, welcoming 140 million in 2018. It runs more than 3,000 flights a day to 224 destinations in over 40 countries and regions, and has been code sharing with BA since 2017.