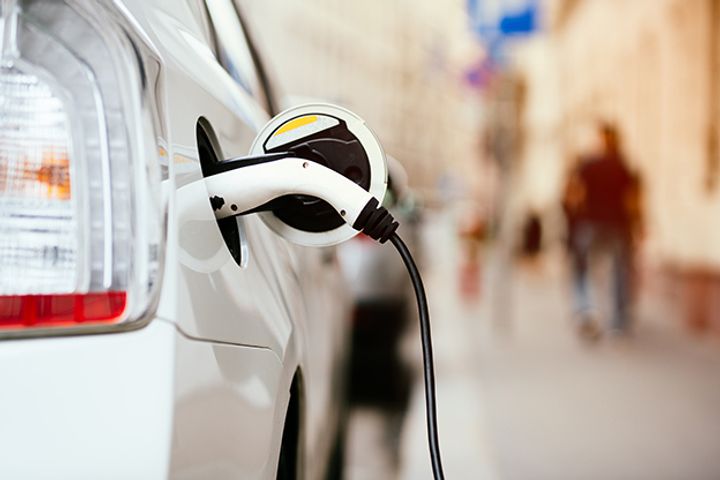 (Yicai Global) Oct. 25 -- Dyson, the British consumer goods maker best known for its vacuums, plans to build its first electric vehicle in Singapore in order to benefit from trade advantages with China.

The Wiltshire-based firm, which had been contemplating whether to build the factory at home or overseas, settled on the Southeast Asian nation thanks to its market access, supply chains and local expertise, Dyson said in a statement on Oct. 23.

Singapore has a free-trade agreement with and is in close proximity to China, the world's largest market for cars and also for new-energy vehicles. China doubled its plug-in sales in the first half of this year to 394,000, more than the European Union and United States combined, according to data from industry portal EV Volumes.

The decision comes amid company plans to invest GBP2.5 billion (USD3.2 billion) in new technologies around the world by 2020, and follows a GBP200 million (USD258 million) into an airfield in its home country where it will build test tracks for self-driving technology.

Dyson's as yet unnamed car is pegged for a 2021 release. Founder James Dyson confirmed the plans in September last year, though a British government document had let slip 18 months prior that the company was considering building an electric vehicle factory in Wiltshire.  The firm had already forayed into the sector as early as 2015, when it paid USD90 million to buy Sakti3, a Michigan-based company specializing in solid-state batteries.