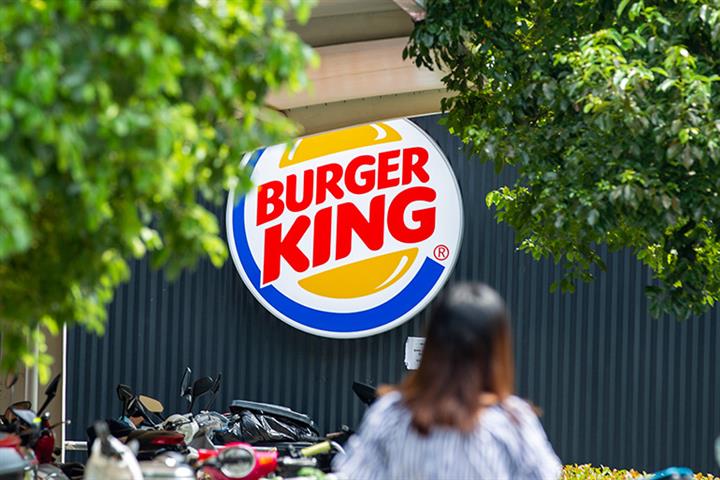 (Yicai Global) Sept. 17 -- Burger King said there are no plan at this time for a sale of its China business following a media report that stated its largest global franchisee is exploring a stake sale, according to the Paper.

The fast food chain operator said no equity sale process is underway at this time, the Paper reported. Burger King did not deny that any investors intend to acquire the business, or that talks may be at an early stage, the report added.

TAB Food Investments is considering selling its half of the China business, valuing it at more than USD1.2 billion, Bloomberg News reported earlier today, citing unidentified people with knowledge of the matter.

The talks are at an initial stage, Bloomberg said, adding that Istanbul-based TAB may decide to hold onto the unit and could also resuscitate plans for an initial public offering. TAB is working with an adviser to assess the level of interest among potential buyers, including private equity firms, Bloomberg added.

Burger King entered China in 2005 and has about 1,300 outlets in the country, according to its website. Investors are increasingly interested in the Chinese business, the Paper reported the company as saying.