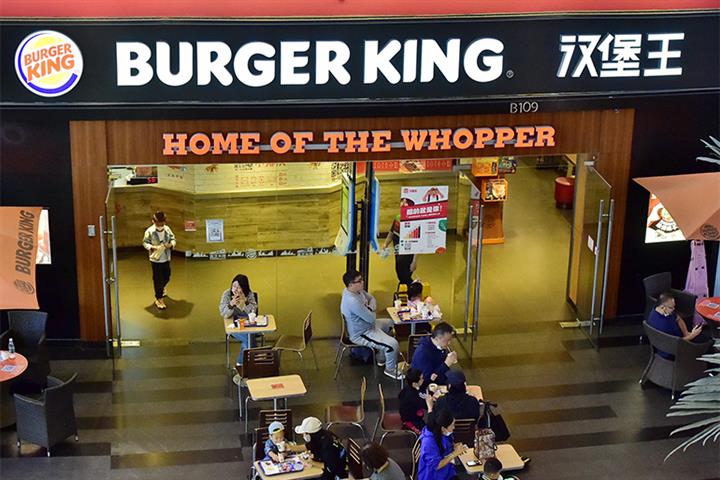 Burger King to Open 200 New Outlets in China This Year

(Yicai Global) Jan. 20 -- Burger King is bullish on China's post-pandemic recovery and plans to open more than 200 more outlets in the country this year, the chairman of the US fast-food chain’s China unit was quoted today as saying by The Paper.

Burger King will continue to explore the small store model in China and retain a certain ratio between standard stores and small ones to quickly create a scale effect and reduce costs, Korhan Kurdoglu, who is also the chief executive of Turkish food chain giant TFI TAB Food Investments, told The Paper.

TFI became a Burger King franchisee in China in 2012 and has expanded its outlet count from 63 to 1,000 in just six years. Burger King has opened about 1,400 stores in the country to date.

The company will also aggressively develop its digital business, such as exploring a ‘cloud kitchen’ model, where stores do not provide dine-in service but only delivery and pick-up services, Kurdoglu said.

Burger King was one of the first Western fast-food brands to partner with take-out platforms in China, he said, and take-away sales now account for more than 50 percent of the total. Burger King has also started to set up automated pick-up lockers in new stores while renovating old ones.