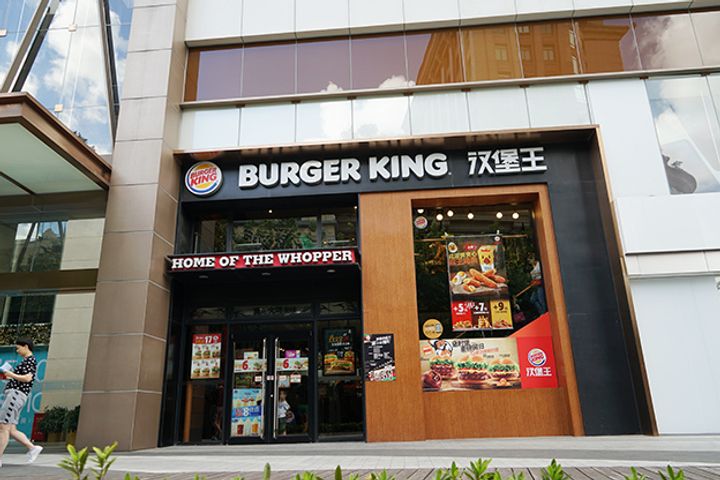 (Yicai Global) Jan. 21 -- Burger King has  turned its ship around to offer the Coca-Cola Company's beverages  instead of those of PepsiCo at its restaurants on China's mainland.

New York-headquartered PepsiCo has not  welcomed the split-up. "Our contract of supplying PepsiCo-branded  beverages to Burger King China is still valid and will continue to be  legally binding, with which all parties should fully comply," a relevant  person in charge of PepsiCo's China business told Chinese magazine  Caijing. "We are communicating with relevant parties to keep the  contract alive."

There is a clear disagreement between  Burger King and PepsiCo, as the former did not reach a consensus with  PepsiCo when it decided to change partners, Zhang Ji, the chief  consultant of Shanghai Zhihui Strategic Marketing Consulting Agency,  told Caijing.

Miami-headquartered Burger King entered the Chinese market in 2005, and opened its 1,000th store at the end of 2018.