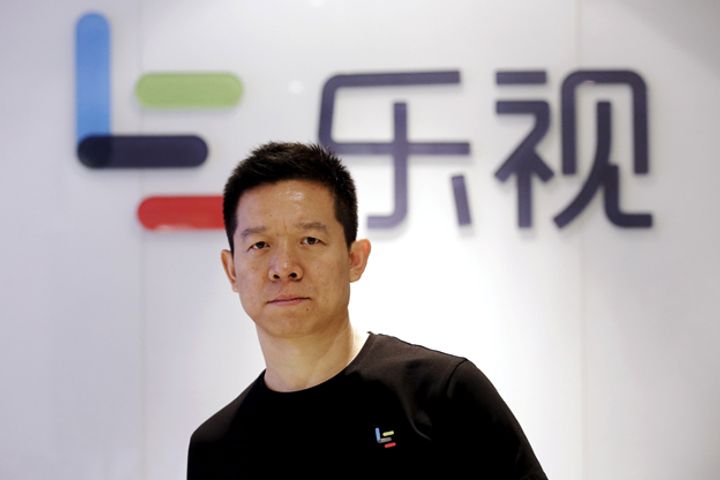 Despite attracting nearly 50,000 views, the online sale ended up "bought in," meaning the assets remain those of their owner Jia, who is the founder of electric car startup Faraday Future.

The Beijing Third Intermediate People's Court put all of Beijing Junshi Science & Technology Culture Communication Center, a subsidiary of Jia's Leshi Holding Beijing, up for grabs. Valued at CNY3.29 billion, it owns a high-end commercial building of nearly 50,000 square meters with an underground parking lot, court documents show. Located in the downtown Sanlitun area of Beijing, the complex is believed to be Jia's most valuable asset.

According to Lu Weixing, who manages Taobao's auctions, the assets will need to be put up for sale again on the same platform within 30 days, per procedure.

Jia has said his aim in meeting Sun Hongbin, a prominent Chinese property developer, was to sell a property in Sanlitun, just one of his attempts to trade the project. Later, he also tried to sell it to real estate giant China Vanke for CNY4 billion. The two parties didn't reach a deal since Vanke valued the property at just CNY2 billion.