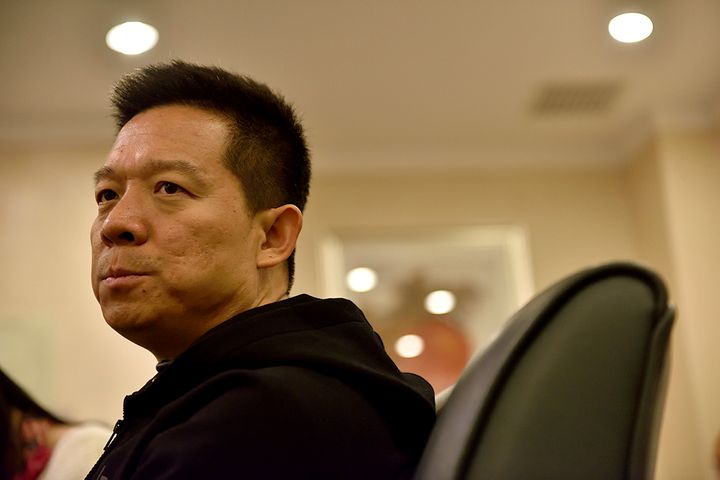 Should the appeal be granted, it would force Jia into liquidation which is not in the interests of all creditors, The Paper reported today.

The embattled founder of Beijing-based internet giant Leshi Holding Group and chief executive of Los Angeles-based electric vehicle startup Faraday Future filed for Chapter 11 bankruptcy in the US in October with a personal debt of over USD3.6 billion.

Under the bankruptcy plan, Jia offered to pay off his debts through a trust backed by his ownership stake in Faraday, some 33 percent. However, the future of the NEV firm remains uncertain, and only a small proportion of creditors owed USD460 million, or around 23 percent of the USD2 billion debt still outstanding, agreed to the restructuring proposal.

As a result, Jia has delayed bankruptcy proceedings and plans to submit a revised plan later this month.

One of Lan Cai Asset's grounds for appeal is that 90 percent of Jia's debt is guaranteed by his Chinese businesses yet he has filed for personal bankruptcy in the US. This leads to linguistic and other difficulties.

Should the bankruptcy status be changed, Lan Cai Asset might try to auction off Jia's stake in Faraday Future to plunder his assets, leaving other creditors empty-handed, Jia's Debt Project Team said. The move would slow down the process of resolving Jia's personal debt, seriously impact the completion of Faraday's B-round financing and could even drag the US firm into the abyss.

There will be a creditors' meeting at Faraday's Los Angeles headquarters on Nov. 25.