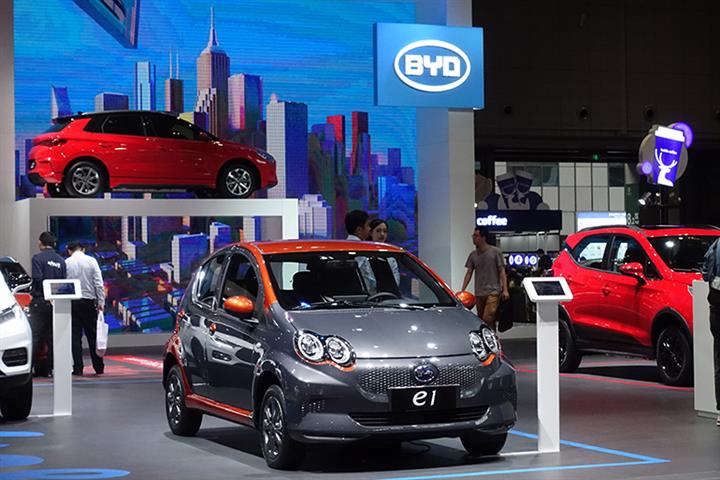 The sharp drop in bus sales has to do with the effect of the pandemic on urban public transport and tourism, Zhong Weiping, secretary-general of China Commercial Vehicles Dealers Association, told Yicai Global. Fiscal funds have become tighter and the tourism sector has yet to fully recover, resulting in smaller procurement budgets from these two main customer segments, he added.

Sales fell across the new energy bus sector by an average of 22.2 percent in the first three quarters from a year earlier to 25,000 units, according to bus news site 360buses.

The push to go green has also meant that over half of all buses are now new energy ones, so there is less demand than before, Zhong said. In addition, BYD’s pricing is not competitive as its buses have a large battery capacity. Price-sensitive customers may choose cheaper models with smaller batteries, he added.