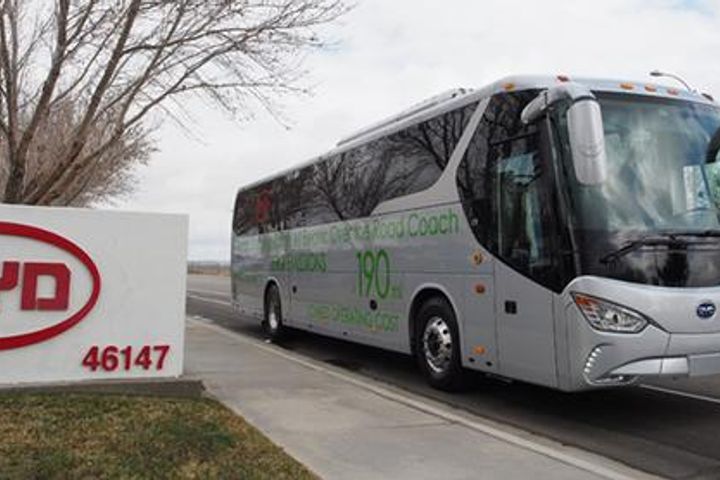 BYD will deliver the first buses in 2019, which will run on multiple routes in downtown Coimbra, Portugal's ancient capital.

"We are very glad to enter this important market of Portugal. BYD's electric buses can be used in all major cities in Europe, as far north as chilly Scandinavia and as far south as Italy, Spain and Portugal," said BYD Europe Co. General Manager He Yipeng.

As a pioneer of new energy transportation solutions, BYD took the lead with its development of electric buses as early as 2010. The firm has delivered a total of more than 35,000 pure electric buses to its global partners to date, serving over six continents and over 200 cities around the world.