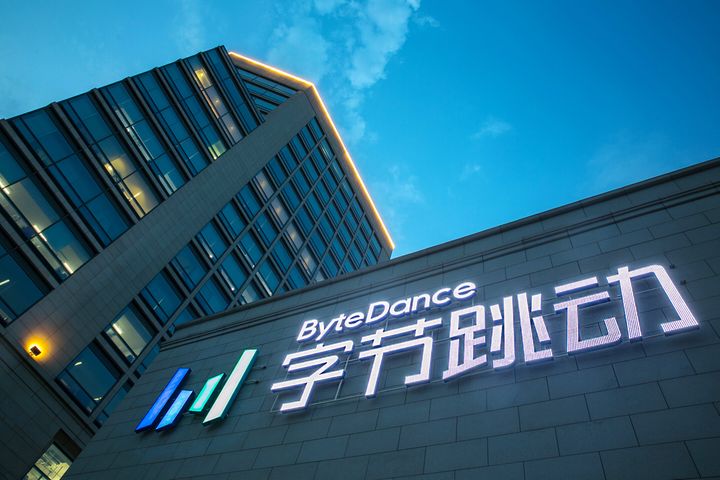 (Yicai Global) Feb. 22 -- Bytedance Technology, the world's most valuable startup, has told Yicai Global that it has no plans to list on Shanghai's new science and technology board.

The denial follows an article by the Hong Kong-based South China Morning Post yesterday that said local authorities had reportedly contacted the Beijing-based company about a potential flotation on the forthcoming Technology Innovation Board.

The seven-year-old firm behind short video-sharing app TikTok and news aggregator Jinri Toutiao was mulling whether to go public in New York or Hong Kong prior to the emergence of plans for the new board, the report said, adding that the company is in no rush to list.

Following its most recent fundraising in October, Bytedance is worth USD75 billion. It entered talks with investment banks about plans for an initial public offering last summer.

The firm's hefty valuation would make it difficult to list on the sci-tech board, according to an analyst at Guotai Jun'an Securities. Bytdance's weight would be too big if it went public on the board, which would affect its capital flows.

China aims to attract new economy players to list on the high-tech trading venue, which will feature less stringent listing requirements. Between 10 and 15 firms are expected to make up the first raft of listers, raising around CNY2 billion (USD300 million) each.