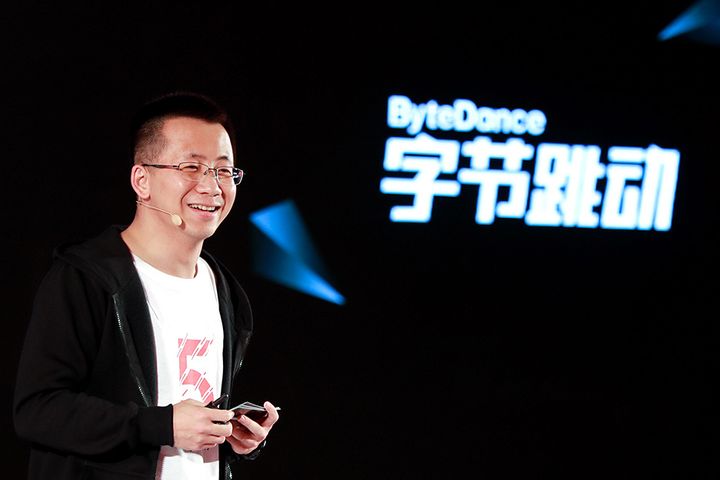 (Yicai Global) Sept. 20 -- Zhang Yiming, founder and chief executive of TikTok operator Beijing Bytedance Technology, is the richest Chinese entrepreneur under the age of 40, according to business magazine Fortune.

The 36-year-old built his company to a value of USD75 billion in six years and it now hosts a range of popular apps, including news aggregator Jinri Toutiao, which alongside Douyin -- the Chinese version of short video app TikTok -- had more than 400 million daily active users as of the end of 2018.

The youngest entrepreneur on the list was Pei Yu at 29 years old. The co-founder of OnePlus Technology, which makes mid-priced smartphones on par with the latest iPhones and Samsung models, ranked 38th.

These young people builders and creators in the new mobile internet world, Fortune said. The world is in the midst of a historical transition from the mobile internet to AI, and the entrepreneurs in the list understand the core business characteristics behind this change: rapid product upgrades, user education, and continuous improvement of mobile internet infrastructure, it added.