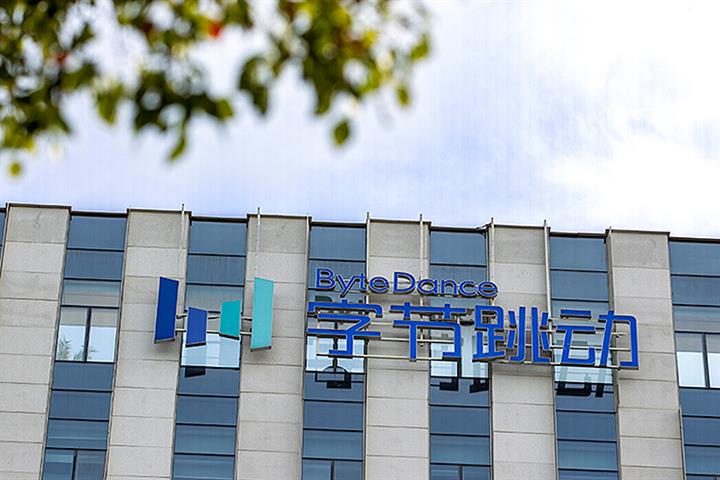 The new center will focus on emerging businesses such as smart learning and multimedia, Beijing-based ByteDance said in a press release today. It is expected to employ 10,000 people and notch up CNY10 billion (USD1.5 billion) in annual sales in five years.

Chengdu, the capital of southwest Sichuan province, has been focusing its transition strategy on the new economy in recent years. Chengdu Hi-Tech Zone is now home to more than 90,000 new economy companies. Internet giants Baidu, Kuaishou and iQiyi also invested in the city this year.

ByteDance has developed rapidly since it entered Chengdu in 2015, forming business teams for research and development, commercialization and creative spaces, the firm said, noting that the city is becoming increasingly attractive to talent as a new economy highland.