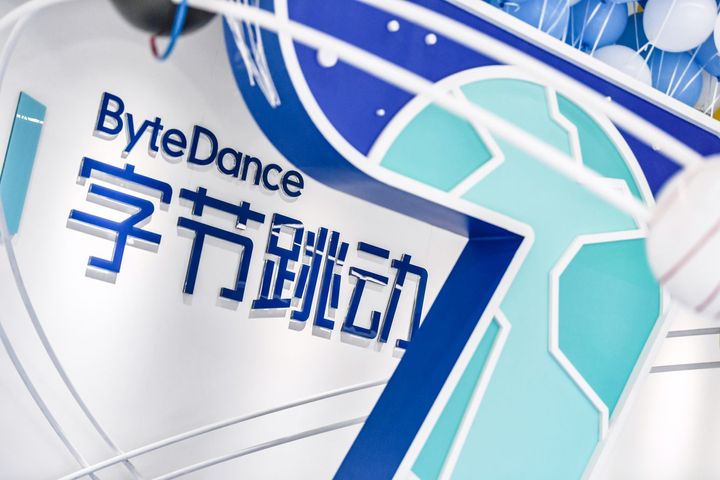 The Beijing-based firm appointed Alex Zhu, formerly head of social media app Musical.ly, to take charge of TikTok about a month ago, tech news portal 36Kr cited an insider as saying. It has also transferred Chen Lin, chief executive of news aggregator Toutiao, and replaced him with Zhu Wenjia, the report added.

Bytedance has not yet commented on the changes.

Alex Zhu taking the helm of TikTok could be a signal that the app is putting a greater priority on its overseas markets and plans to ramp up expansion in the second half, the report cited another insider as saying.

Toutiao has only added 20 million daily active users over the past two and a half years, reaching 120 million before declining this year. The aggregator is likely bringing in Zhu Wenjia in order to find new ways to grow its user base, the report added, saying Chen will likely move into Bytedance's newer businesses in education and social networking.