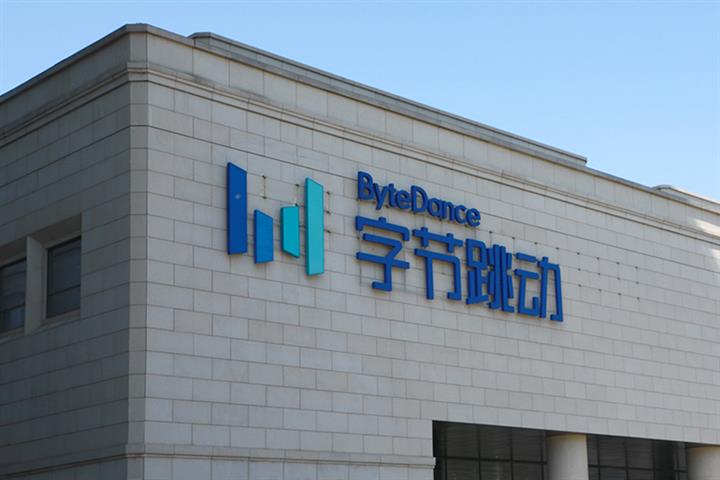 ByteDance will not resort to price wars but is hoping to pursue optimal configuration based on technology and resource sharing, the Paper reported today, citing Tan Dai, the person in charge of the Beijing-based company's cloud business. "The cloud computing market still has great room."

China is the world's fastest-growing cloud service market, maintaining a more than 50 percent increase each quarter, per Canalys. Cloud infrastructure spend jumped 54 percent to USD6.6 billion in the second quarter from a year ago, it added.

The capital-intensive computing resource market that has tight profit margins is concentrated on a few major players. Alibaba Cloud, Tencent Cloud, and Huawei Cloud occupied 60 percent of China's public could market in the first half of this year, according to market research agency IDC.