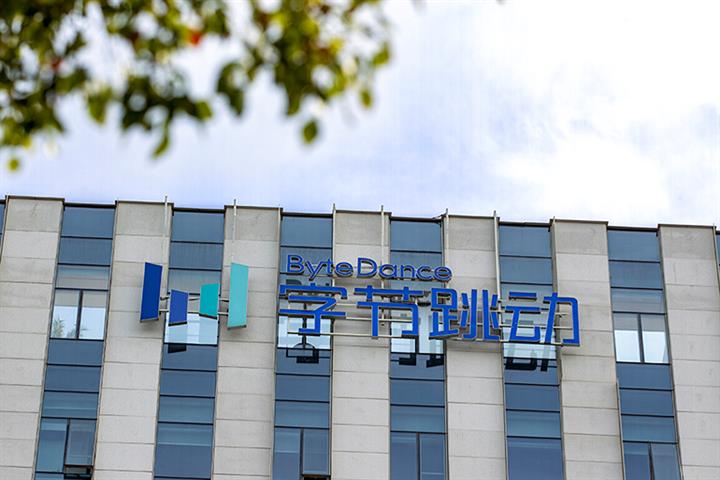 Its creation on the same day as China’s mid-year 6.18 Shopping Festival has led to speculation that the Beijing-based company is intent on starting to develop its own e-commerce business. To date, ByteDance’s revenues have mainly come from advertising, with e-commerce just an auxiliary business.

ByteDance cannot challenge e-commerce giant Alibaba Group Holding in the domestic market, Dolphin Think Tank founder Li Chengdong told Yicai Global, adding that its core ad revenue is largely from e-commerce platforms such as Alibaba. It would be unwise to turn partners into rivals with a high-profile move into the sector, Li said.

But the potential shopping needs of a large overseas usership can still be fully exploited. Plus, the pressure on the company’s operating performance due to its high revenue goals in 2020 are driving ByteDance to make new attempts at the e-commerce business.

The new division should be aimed primarily at the international market, Li said. The number of people using TikTok, which is know as Douyin in China, has surged at home and abroad in recent years.

TikTok was downloaded 104 million times from the global App Store and Google Play in January, making it the world’s most-downloaded mobile app, according to Sensor Tower.

TikTok’s live broadcast and value-added services have continued to boost e-commerce revenue since the fourth quarter, reaching a monthly level of USD30 million. With the active promotion of TikTok products overseas, online streaming is expected to bring higher growth to the overseas e-commerce business, a report by CITIC Securities showed.

These are enough grounds for ByteDance to set up an e-commerce division and provide it with resources and technical support, analysts said.