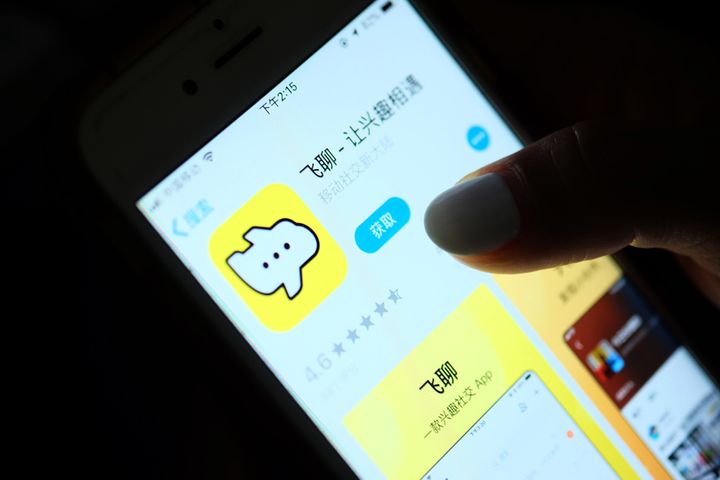 Speculation surfaced early this year that Bytedance would enter the field with a standalone product, one not embedded in Toutiao, after the Jan. 15 debut of Duoshan, a social app based on its pioneering short video-sharing platform TikTok.

Duoshan was a tactical product, but Flipchat is strategic, a company insider told Yicai Global.

Bytedance and China's largest social app operator Tencent have already clashed over Duoshan. Tencent sued Duoshan and TikTok for illegally exploiting the user files of WeChat and its other social app QQ. On March 20, a court in Tianjin ordered Bytedance to immediately stop using the files.

In the first quarter, the number of monthly active users on WeChat, a do-everything app, rose 6.9 percent from a year earlier to 1.1 billion, according to an earnings report Tencent published on May 15. The equivalent figure for QQ was 823 million.