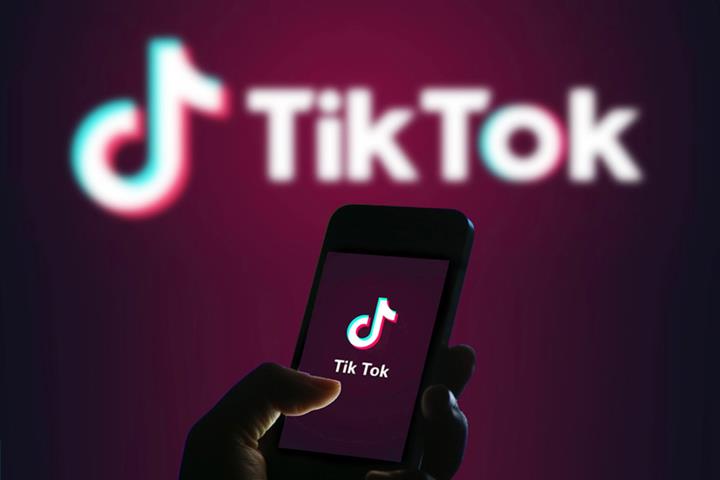 (Yicai Global) April 23 -- China's ByteDance Technology has sued Remen Technology, which used to go by the name of Douyin E-commerce Technology, for repeatedly trying to associate itself with the former's popular video platform, seeking CNY3 million (USD423,444) in compensation.

ByteDance said in a trial that started yesterday in Guangzhou that the defendant had illegally used the Douyin trademark on its premises and falsely claimed to be formed from the platform's founding team to be Douyin's sole e-commerce partner in an attempt to attract clients, The Paper reported yesterday.

This is not the first time that the pair meet in court. Last September, the same district court in Guangzhou ordered the defendant to stop using the video application's name and pay CNY320,000 (USD45,177) in fines. The official name was updated but the promotional activities weren't, as the case suggests.

ByteDance has had to fight to keep the app's reputation intact as it has faced other copycats in the same Guangzhou district court earlier.