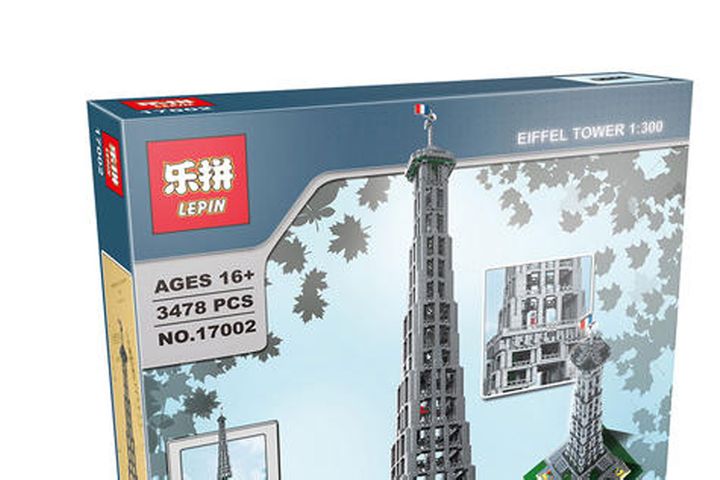 The suspects duplicated 633 types of plastic building block from Lego's 47 series by breaking them down, using computer modeling, copying blueprints and commissioning others to make molds without the Danish toymaker's consent, Xinmin Evening News reported yesterday. They sold the fake goods on and offline.

Lego sued Guangdong province-based Lepin for infringing on its rights in 2016, and a court in Guangzhou's Yuexiu district ruled that the defendant must pay CNY15 million (USD2.1 million) in damages and stop using Lego's trademark on its products.

But that has not stopped the crooks from producing the counterfeit blocks, with Shanghai police confiscating more than 630,000 Lepin-branded toys worth over CNY30 million in April after capturing four copycats.