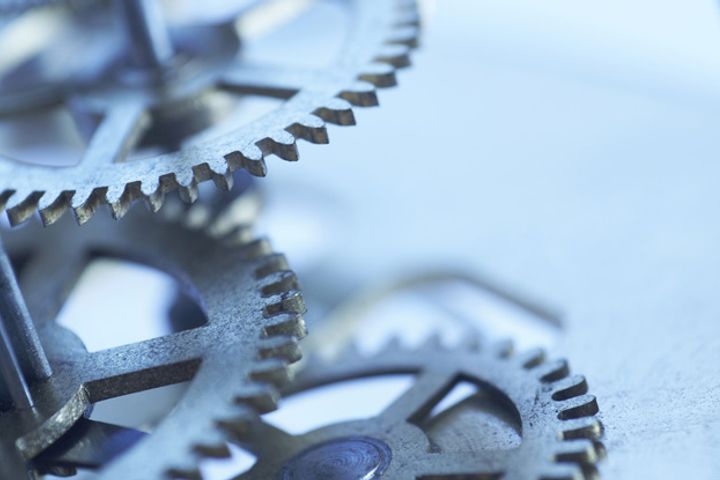 (Yicai Global) June 1 -- An independent gauge of growth in China's manufacturing sector was unchanged in May from a month earlier thanks to increased domestic demand, but an ongoing trade standoff with the United States took the shine off export activity.

The Caixin-Markit manufacturing purchasing managers' index stood at 51.1 for a second month in May, staying above the 50-point mark that divides expansion from contraction, according to figures released today. Economists had forecast a slowdown to 51. Official data from the National Bureau of Statistics yesterday showed a 0.5 percentage point uptick to 51.9 for the month, the highest since November.

Caixin's survey results suggest factories have maintained solid yet modest growth despite a government clampdown on industrial pollution, a cooling housing market, and a trade spat with the US. Caixin looks at smaller, privately owned companies, while the NBS focuses on larger, state-run firms.

Caixin's new export orders sub-index contracted for a second month, clouding the outlook for international trade. On May 29, the US government said it would be going ahead with threatened trade tariffs on Chinese imports despite Treasury Secretary Steven Mnuchin saying just a week earlier that a trade war was "on hold."

An manufacturing output sub-index rose to 51.8 in May, a three-month high. Other data indicated that employment has softened as employers sought to cut costs and inflationary pressures are picking up again, with factory input prices growing at the fastest pace in three months.