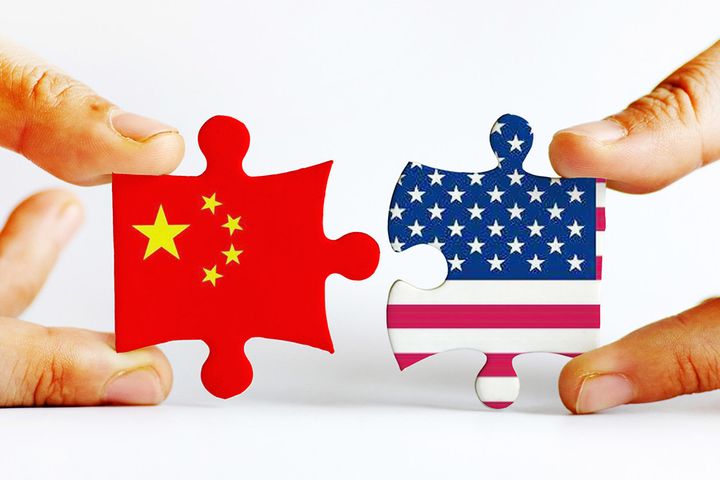 Can Mexico's Growth Continue to Benefit From the US-China Trade Conflict?

Mexico is an export-oriented economy, and its exports to US make up about 80 percent of its total trade volume. Mexico's share of all imports to the US rose to 14.4 percent between January and September last year, making it the fastest growing of the US's top 10 importers and pushing it up to the second-largest by volume.

Mexico is not immune to the slowing global economy, however. It was in recession during the second and third quarters and the Mexican government is trying to boost infrastructure, investments and private consumption through economic stimulus packages.

Its economy is poised to get a further boost when US Congress approves the United States-Mexico-Canada Agreement. The country receives 48 percent of the US's outbound foreign direct investment and this is likely to increase further, also boosting Mexican exports. Institutions predict that Mexican GDP growth will rebound to 1.1 percent in 2020.