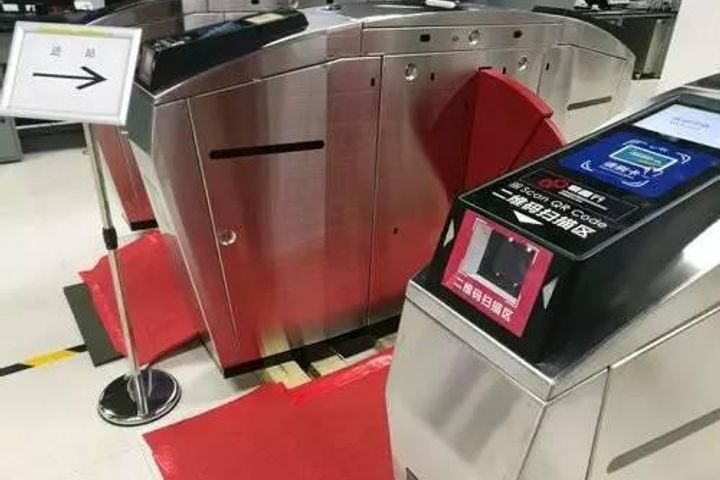 Passengers need only download an easy-access app on the official service platform for Beijing's rail transit system and then obtain a QR code to make direct mobile payment.

After these automata come into service, passengers can buy subway tickets on their phones before they enter a station by scanning the QR code. A ticket then issues after a few seconds.

That app officially came online on Aug. 20 and first piloted with the Airport Express bus service. It has seen more than 80,000 downloads within 10 days, with the cumulative number of tickets purchased online and retrieved in the station standing at about 4,000.

After the turnstiles of subway stations gradual upgrade in future, the app will also allow entry by scanning a two-dimensional code without a physical ticket. Beijing Airport Express will be able to achieve embarkation and disembarkation checks by scanning a QR code. All Beijing subway lines and stations are expected to realize entry and exit via scanning of QR codes by early next year.