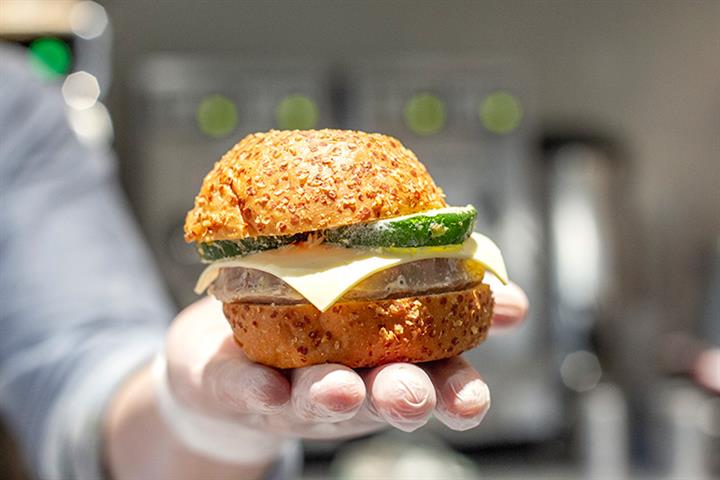 To find a niche in the country’s mainstream consumption habits and culture, companies need to innovate rather than just imitating existing real meat products, according to Qiao Quansheng, global food and beverages innovation director at DuPont Nutrition and Bioscience.

DuPont recently brought in a variety of plant-based meat products, including meatballs in brown sauce, fried plant meat dumplings and beef jerky. Other overseas brands have also rolled out similar items in China.

But Chinese brands still lag behind their foreign rivals in processing technology, even though they have an advantage in terms of the localization process.

The market for artificial meat appears promising. Following the Covid-19 pandemic, 86 percent of Chinese consumers have changed or plan to change their meat-eating habit, according to a recent survey by consulting agency Ipsos.

The survey found that 21 percent of consumers are thinking of gradually replacing animal flesh products with plant-based proteins, while 47 percent are willing to order plant-based meat dishes when out dining out at restaurants.