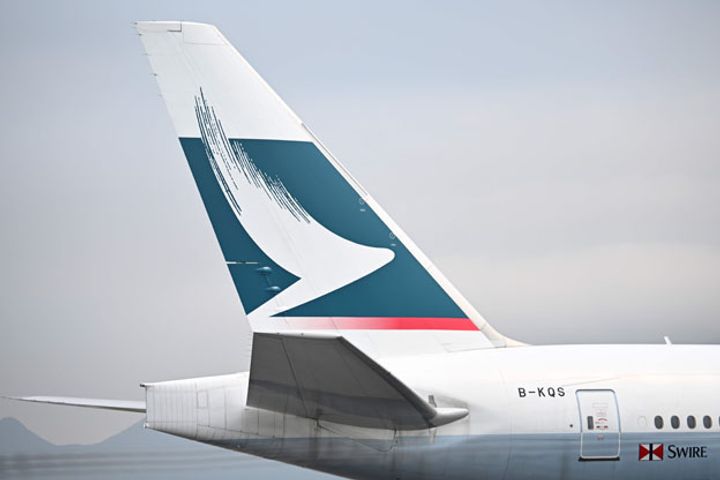 Cathay Pacific will pay HKD2.3 billion in cash and the rest by promissory loan notes, and the transaction is expected be completed by the end of this year, the buyer said in a statement today.

Cathay Pacific expected to log HKD2.3 billion in profit attributable to shareholders last year. It made a loss of HKD1.3 billion in 2017, caused by errors in fuel hedging and increasingly fierce competition with Chinese airlines.