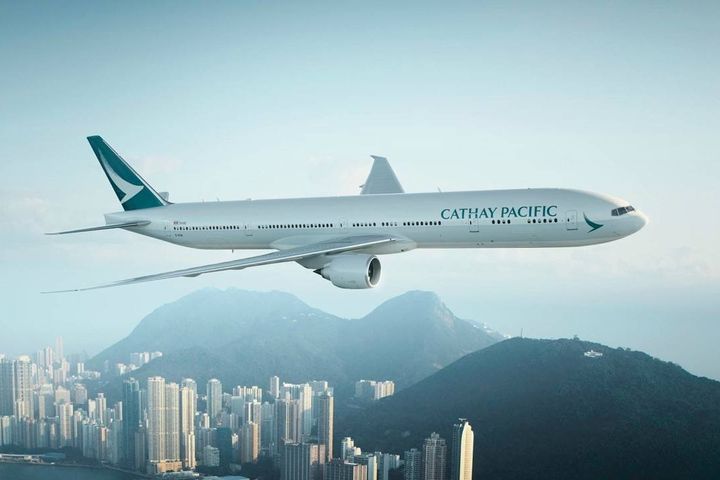 Cathay's interim performance was adversely affected by two extraordinary incidents: a HKD498 million fine paid to the European Council for breaches of EU competition law and HKD224 million paid out in compensation for redundancies.

Even with these expenses excluded, the airway suffered a loss of around HKD1.3 billion.

Cathay is now being attacked from all sides, Jiemian News reported. The firm faces challenges from budget airlines on short-haul air routes, and also from the big three Middle Eastern airlines, Emirates, Qatar Airways and Etihad Airways. As a result, the enterprise has joined a price war leading to declining revenues.

Pressure on Cathay is further exacerbated by the growing number of airlines from mainland China running international direct flights at cheaper prices.

The Hong Kong carrier has only published three annual losses since its establishment in 1946: one during the Asian financial crisis of 1998; another during the global financial crisis of 2008; and the most recent was last year when it bet wrongly on fuel hedging and endured losses caused by fierce competition.

The firm formed a three-year transformation plan earlier this year, cutting about 1,000 employees at its Hong Kong headquarters employees to reduce outgoings.

If nothing else, Cathay Pacific will endure a two-year loss, an unprecedented situation for the company.