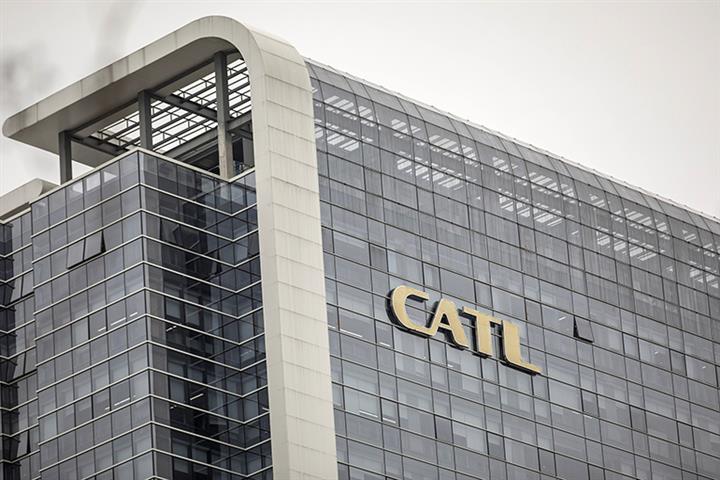 The batteries used in Aiways’ second electric model, the U6, will be jointly developed by the two parties, Aiways confirmed. They will also collaborate on multiple levels of the battery industrial chain including recycling and data sharing in overseas markets.

The cash injection may boost Aiways’ valuation to over USD2 billion. Since it was set up in 2017, the company has raised over CNY8 billion (USD1.2 billion) in six rounds of financing.

At present, Aiways lags behind its competitors, such as Nio, Xpeng, Li Auto and WM Motors, in sales volume. The carmaker only shipped 2,600 vehicles last year and just 881 units in the first two months of this year.