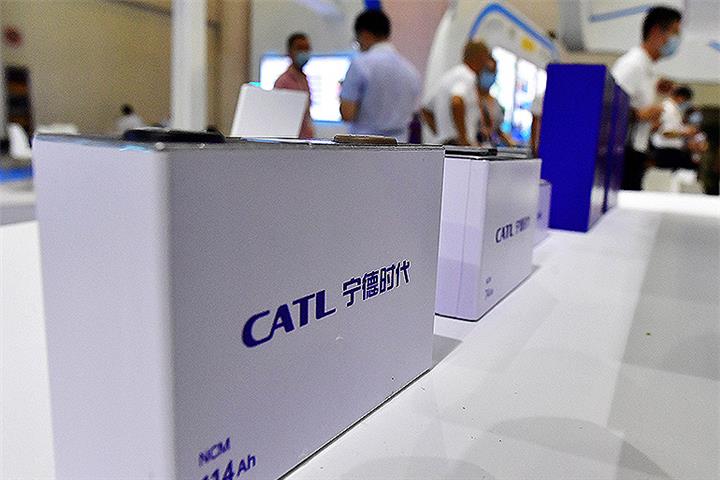 And the outlook remains rosy. Global EV battery needs are expected to reach 406 GWh by 2023 yet production capacity will only be at 335 GWh, SNE Research said.

Chinese players have benefited from rapid growth in sales of new energy vehicles in the country. BYD ranked fourth with an installed capacity of 26.3 GWh, seizing 8.8 percent market share, while China Aviation Lithium Battery Technology, Gotion High-Tech and Svolt Energy Technology all made the top ten.

Svolt logged the fastest growth, with sales surging more than five-fold in 2021 from the year before. Ningde, southeastern Fujian province-based CATL and Shenzhen-based BYD saw capacity increase by more than two and a half times while CALB and Gotion’s output also doubled.