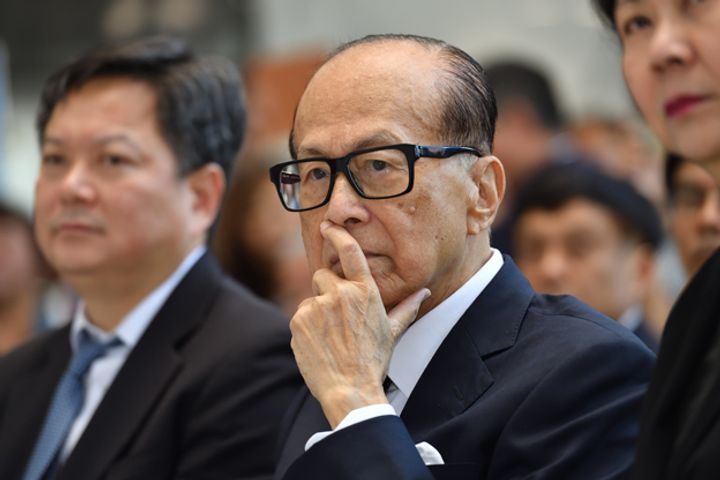 CK Asset Holdings, CK Infrastructure, CK Hutchison, and Power Assets Holdings jointly announced yesterday that the AUD13 billion (USD9.4 billion) offer has been terminated. The price implied that each share of the New South Wales-based firm is worth AUD11 (USD8), which is more than the AUD8.61 that the stock closed at today.

The Department of the Treasury submitted a preliminary opinion to the consortium arguing that its proposed acquisition of APA is not in line with Australia's national interests, Josh Frydenberg, Treasurer of Australia, said in a statement on Nov. 7.

The main reason is that the transaction would result in a single foreign company group having control over Australia's most significant gas transmission business, Frydenberg added.

The bid was CK Hutchison's Chairman's Victor Li Tzar-kuoi's first attempt of acquiring overseas energy assets after his father Li Ka-shing retired in May. This was expected to become the largest overseas acquisition of the group so far.

The board of APA and the Australian Competition and Consumer Commission, which is an antitrust regulator, already approved the deal that was handed in in June.

Listed in Australia in 2000, APA manages over USD20 billion in assets. Its unaudited consolidated net assets were valued at AUD4 billion as of Dec. 31, 2017.