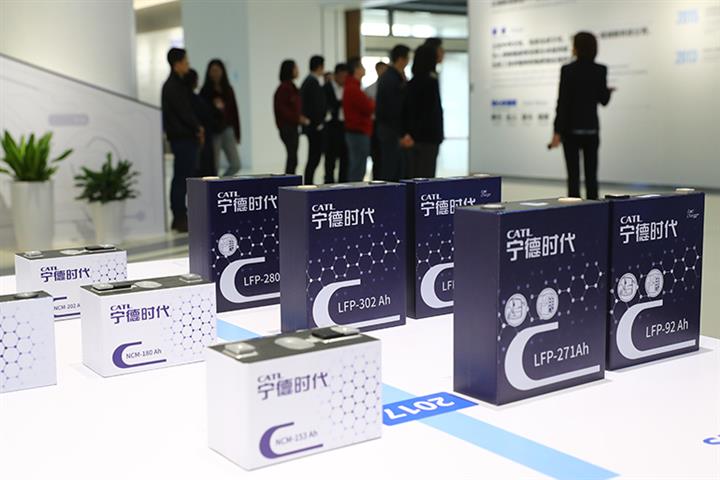 Due to the rapid growth of the global electric vehicle industry, CATL has twice raised the investment and production capacity for its Yibin plant, the Ningde-based company said in a statement on its WeChat account.

CATL invested CNY4.5 billion (USD699 million) in the first phase, which is set to have an annual battery capacity of 15 gigawatt hours. Total investment in both phases will reach CNY10 billion (USD1.55 billion) for an annual capacity of 30 GWh.

The new power battery base will become CATL’s most important in southwest China, and will provide support services for car-making partners nationwide and globally, Chairman Zeng Yuqun said at a press conference held today.

CATL is the world’s leading developer and maker of power batteries and energy storage systems. It supplied 34 GWh of power packs worldwide last year, with a market share of almost 25 percent, ranking it first globally for a fourth straight year.

In addition to the Yibin plant, CATL also has facilities for lithium salt products in the same city to ensure the supply of raw materials to the new base.

CATL and Suzhou TA&A Ultra Clean Technology are building a joint venture there with an annual capacity of 45,000 tons of lithium hydroxide for batteries. The 20,000-ton phase went into operation in December, and the rest is expected to be ready by the end of this year.