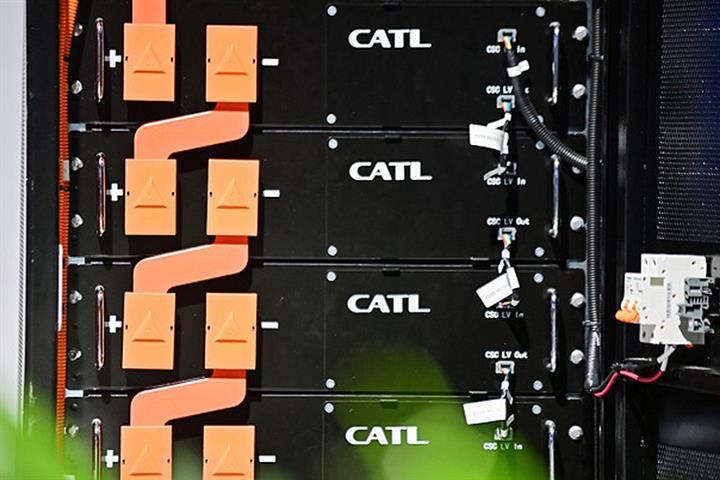 (Yicai Global) May 13 -- Shares in Contemporary Amperex Technology advanced today after the Chinese battery giant said that it will supply batteries to Horizon Plus, an electric vehicle joint venture set up by Chinese iPhone supplier Foxconn and Thai state-owned energy giant Petroleum Authority of Thailand.

CATL will team up with PTT unit Arun Plus to provide batteries to Horizon Plus and other local EV brands, the Ningde, southeastern Fujian province-based firm said today. They will also explore other opportunities in Thailand and around the world.

Horizon Plus, which is 60 percent owned by Chennai-based Arun Plus and 40 percent by Taipei-based Foxconn, was set up in 2021 with the aim of helping to transform the Southeast Asian country into a low carbon economy and a regional EV hub. Thailand is aiming to have electric cars account for 30 percent of its auto capacity by 2030, CATL said. Horizon Plus is expected to start deliveries in 2024.

CATL has been the world's biggest electric car battery supplier for straight five years. In the first quarter, CATL’s shipments more than doubled from the same period last year to 33.3 gigawatt hours, giving it a market share of 35 percent and maintaining its number one position, according to a report released by South Korean market research firm SNE Research on May 2.