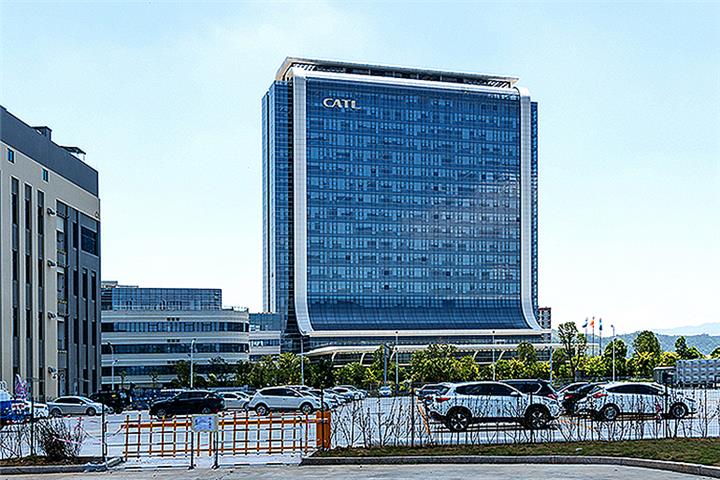 (Yicai Global) March 28 -- Contemporary Amperex Technology will bring out a new battery cell next month whose capacity is 13 percent greater than the cells now used in Tesla’s electric vehicles.

The Chinese battery giant’s Qilin cell will use the firm’s third-generation cell-to-pack technology, ensuring high mileage at a low price, Wu Kai, scientist-in-chief at the Ningde-based company, said at the China Electric Vehicle 100 Forum on March 26.

Tesla unveiled its 4680 battery cell, developed by Japan’s Panasonic, in September 2020. The cell, which has the same size of battery package as the Qilin one, was six times more powerful than the 2170 cells used at the time, increasing the range of Tesla EVs by 16 percent and lowering their cost by 14 percent, according to the US carmaker.

Battery life and safety have been key factors limiting the popularization of electric cars, according to analysts, who believe that the penetration rate of new energy vehicles will continue to surge with new breakthroughs.

Their penetration rate in China exceeded 28 percent in the first two weeks of this month, and is expected to reach 35 percent by year-end, Wang Chuanfu, chairman and chief executive of Chinese carmaker BYD, said at the same forum.