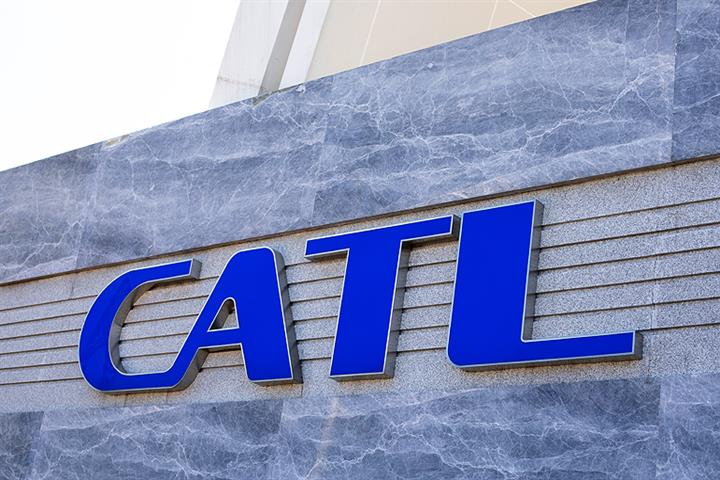 A workshop belonging to Hunan Brunp Recycling Technology, the country’s largest recycler of lithium batteries, exploded into flames at around 6.12 p.m. yesterday, the Ningxiang government in central Hunan province, where the factory is based, said on its microblogging Weibo account.

The local fire department immediately dispatched several fire engines and the blaze was soon brought under control, it added. No further details were given about the possible cause of the accident, the number of injured, the severity of their injuries and the estimated production losses.