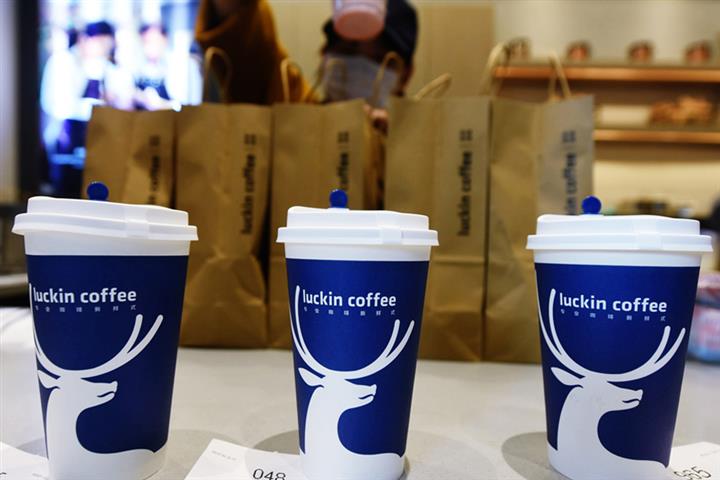 Luckin Coffee's debt is not large but the financial fraud it committed is wrong, Vice Chairman Cao Yu at the China Banking and Insurance Regulatory Commission said at a press conference today. The CBIRC will cooperate with relevant departments to severely punish illegal conduct in accordance with the law, he added.

Luckin Coffee has sought to shield itself from compensation payouts by filing a D&O insurance claim to the tune of USD25 million after the Xiamen-based firm confessed that its chief operating officer and other employees had faked sales figures by as much as CNY2.2 billion (USD310 million) last year.

Ping An Insurance has received an insurance claim from the coffeehouse chain and is processing it, China's biggest insurer said earlier. China Pacific Property Insurance has not yet received formal notification from the main underwriter Ping An, according to the Shanghai-based co-insurer.

A number of US law firms have announced that they will file class action lawsuits against Luckin Coffee and certain management staff due to the case.

Luckin Coffee's shares [NASDAQ: LK] have been suspended since April 6.