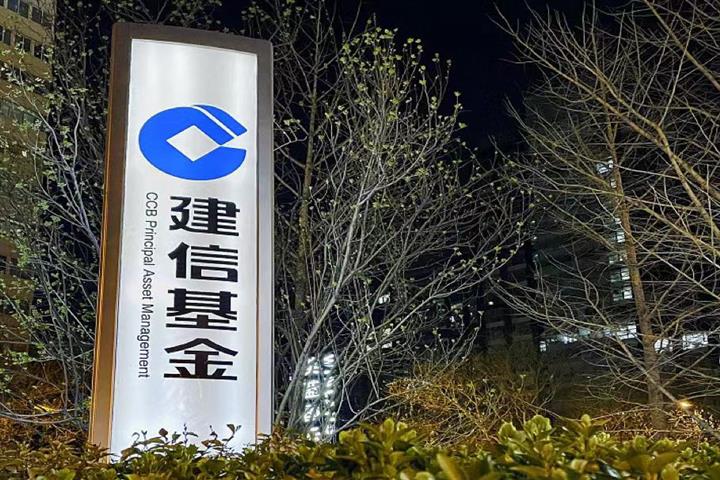 Liu Jun, former president of CCB’s Guangdong branch, has taken up the role of chairman, Beijing-based CCB Principal AM said in a statement yesterday. Liu, who has a rich experience in the banking industry, left his previous position in April, Yicai Global learned.

CCB Principal AM is one of China's top 25 fund managers, with more than CNY1.3 trillion (USD192.9 billion) of assets under management, according to Wind data, and was among China's first group linked with a bank when it was set up in 2005. CCB is the largest shareholder with a 65 percent stake.

As the industry is continuously expanding, the faster flow of professionals between firms is normal, a source who works in fundraising in southern China told Yicai Global. But fund companies should have arrangements and incentives in place to retain core talent, the person added.

CCB Principal AM made a profit of CNY8.5 billion (USD1.3 billion) in the second quarter of this year, ranking 23rd among 182 Chinese fund companies, according to data from the fund research center of China Galaxy Securities. Fund management companies connected with banks have natural advantages in developing fixed-income products due to their wide, deep channels and customer resources, insiders said.

CCB Principal AM’s public fund assets totaled CNY715 billion (USD106.1 billion) as of June 30, and its non-monetary assets tallied CNY200.4 billion, according to Wind data. Currency funds made up more than 70 percent of the public funds and bond funds accounted for almost a fifth of the total.