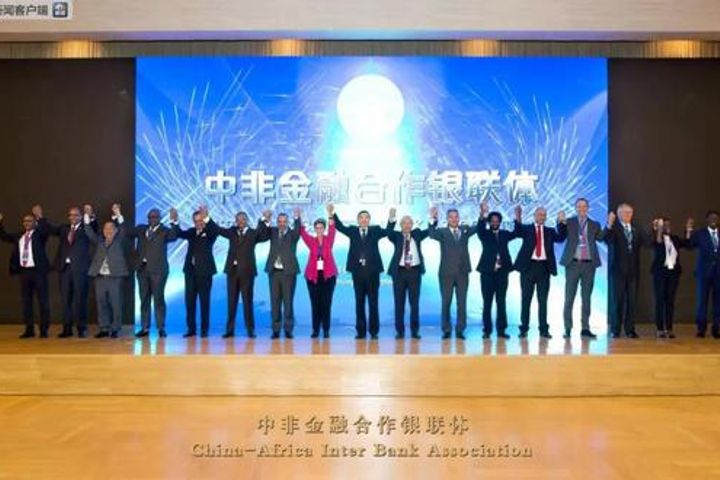 China Development Bank will increase practical cooperation with the other members, jointly promote infrastructure interconnection, production capacity cooperation and cultural exchanges between China and African countries, said CDB chairman Hu Huaibang. It will also contribute to the Belt and Road initiative and the creation of a Chinese-African community with a shared future and greater cohesion through comprehensive financial services, while utilizing the newly-founded consortium as a bridge.

As a government-backed development financial institution, the CDB sets great weight on its cooperation with African countries as a business priority. It started financing cooperation with these nations in 2006 and has since provided more than USD50 billion in funding for nearly 500 projects in 43  countries across the continent.