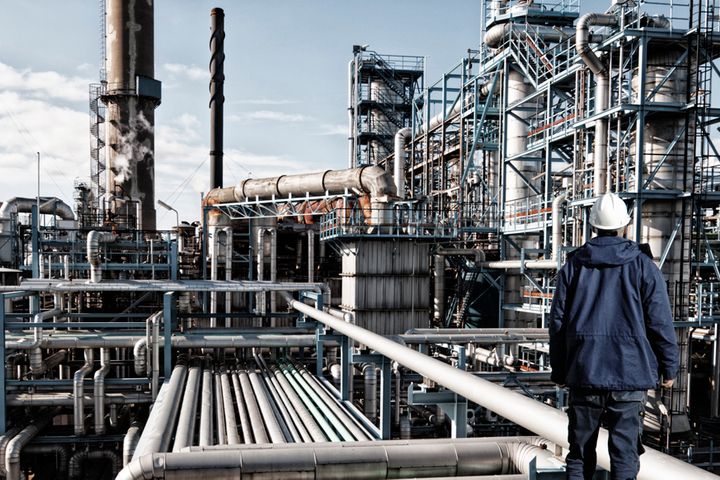 (Yicai Global) July 24 -- The Central Asia-China gas pipeline delivered more than 23 billion cubic meters of natural gas into China in the first half of this year, making up more than one-third of the nation's total imports of the fossil fuel.

The pipeline that spans 1,830 kilometers from Turkmenistan to China has delivered 277.4 billion cbms of natural gas to China since its inception in late 2009 to the end of June, China News Service reported yesterday, citing results from the Horgos metering station.

China's natural gas production increased 10.3 percent annually to 86.4 billion cbms in the first half, according to data released by the National Bureau of Statistics on July 15.