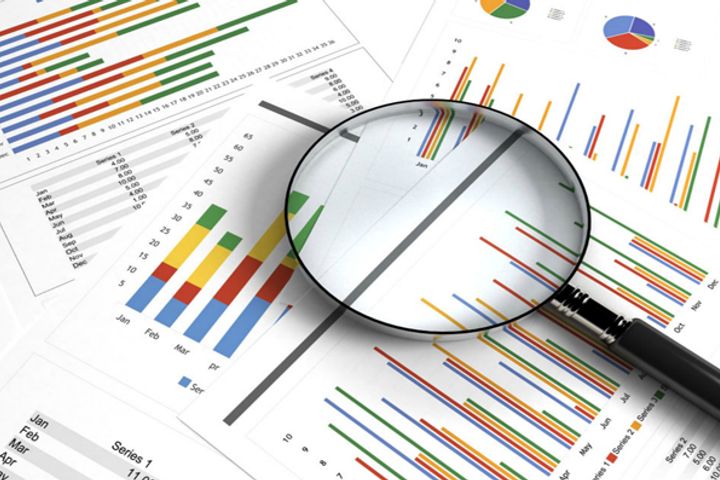 Central Bank to Bring In Reserve Ratio Cuts for Inclusive Finance on Jan. 25

The People's Bank of China announced in September that it would cut the ratio for qualified commercial banks to help financial institutions develop inclusive finance. Under the new requirements, banks will be expected to lend more to small enterprises, rural households, the poor, students and other groups.

The reserve ratio is the percentage of deposits that commercial banks must hold with PBOC to cover withdrawals by clients and other institutions. The benchmark ratio is 16.5 percent for large lenders and 13 percent for smaller ones.