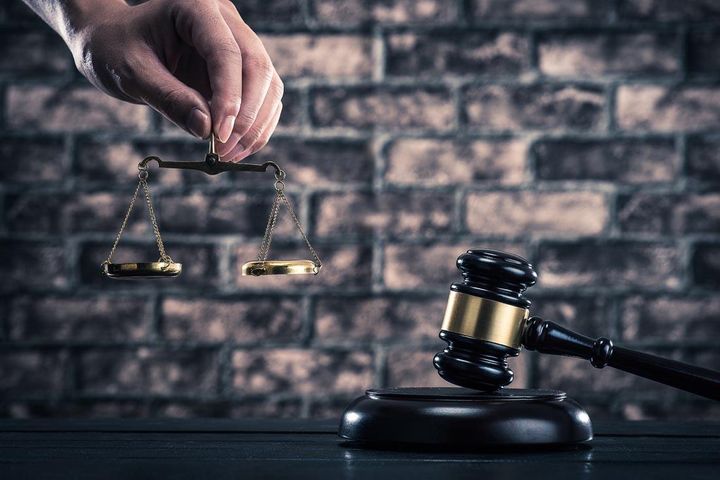 The Leading Group for Comprehensively Deepening Reforms of the party's central committee resolved yesterday to set up an internet court in Hangzhou, in China's southeastern Zhejiang province, the official Xinhua news agency reported.

The committee acknowledges that founding the Hangzhou internet court is a major systemic innovation and an active initiative by the judiciary to adapt to the trend of internet development, per Xinhua. The Hangzhou internet court will explore rules for cases of internet litigation, consummate a system of adjudication, and improve judicial mechanisms. It will also safeguard internet security, resolve internet-related disputes and provide judicial guarantees for furtherance of the extensive integration of the internet and economic society.