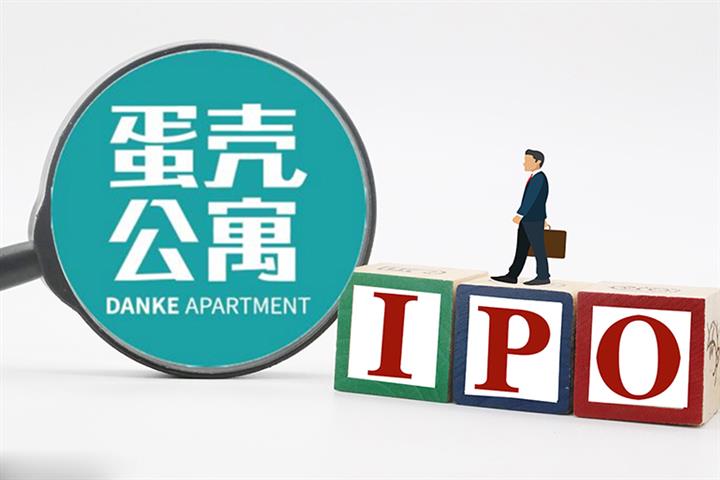 (Yicai Global) June 19 -- Danke Apartment co-founder and Chief Executive Gao Jing is being probed by local authorities over his dealings prior to the company’s founding and thus cannot attend to its business, the leading Chinese apartment management platform’s owner Phoenix Tree Holdings said in a statement yesterday. Gao is a major player in China’s subleasing sector, which is reeling from the impacts of the coronavirus.

The statement did not reference any specific locality, however.

Beijing-based Danke listed on the New York Stock Exchange on Jan. 17. Its share price [NYSE:DNK] fell 6.32 percent to USD8.75 yesterday on the news.

Gao’s absence will have no material, adverse impact on the firm’s daily business operations, it said. Cui co-founded the company five years ago and has ever since taken charge of management and operations together with Gao, Chairman Derek Shen said, adding the company is expected to run normally in Gao's absence.

Neither the company nor any of its other directors or officers has received any notice, inquiry or claim that may be connected to such investigation, the statement said.

Formed in 2015, Danke is an asset management and rental service platform, according to corporate registration information. It spanned 13 cities across China and operated 419,000 apartments as of March 31 in a 46.8 percent rise over last year. Its units totaled 207,000 in Beijing, Shanghai and Shenzhen.

The company’s revenue jumped 62.5 percent to CNY1.94 billion (USD273.7 million) in the first quarter, per the report it issued on June 10. Its net loss was CNY1.2 billion in the period, an increase of CNY418.2 million over the same time last year.