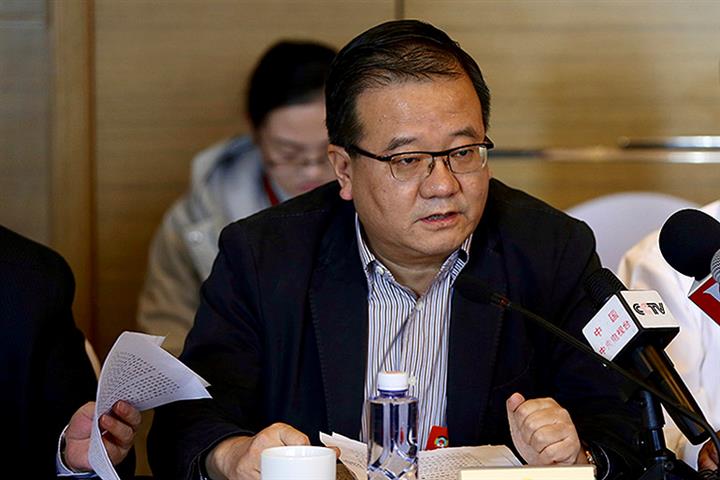 CEO of Bank of China’s Hong Kong Unit Quits, May Be Headed to Minsheng Bank

(Yicai Global) May 26 -- Gao Yingxin, who has resigned as chief executive and vice chairman of Bank of China’s Hong Kong subsidiary, is tipped to take the chair at China Minsheng Bank, the country’s largest privately owned lender, according to Sina news website.

State-owned Bank of China announced the departure of Gao, a 57-year-old veteran banking executive, yesterday. His move to Minsheng Bank has yet to be confirmed, but the Beijing-based bank said in December that it planned to make board changes.

Major shareholders in Minsheng Bank, including New Hope Group Chairman Liu Yonghao, expressed their dissatisfaction about shareholder returns and management during a board of directors’ meeting in March, Sina said.

Gao’s appointment would need the approval of Minsheng Bank’s shareholders and regulators, according to Sina. At the first extraordinary shareholders’ meeting held on April 20, 99 percent of shareholders voted to postpone a change in directors.

Another obstacle would be whether the present incumbent Hong Qi, who has been Minsheng Bank’s chairman since 2014, would be willing to step aside. The issue was not raised in the report.

Gao joined the Bank of China in 1986. Apart from short spells at Northern Telecom Canada and Hong Kong’s Nanyang Commercial Bank, he has spent most of his career at the Beijing-based lender. He rose through the ranks to become vice-president of the head office in 2015 before transferring to its Hong Kong unit in January 2018.